The Russians called the UK one of the most hostile States

The Russians have called the country who, in their opinion, the most hostile in relation to Russia. In 2018 in three of these countries first entered the UK. This is evidenced by the results of the survey “Levada-center”, which acquainted “Izvestia”. 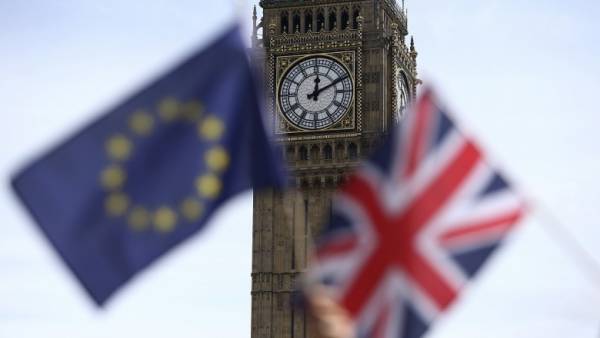 According to the survey, in recent years more and more hostile to the citizens of Russia consider the US. The number of those who notes the hostile attitude of the USA towards Russia, compared with 2017 year increased from 69% to 78%. At the same time more than doubled (from 15% to 38%) increased and the share of respondents who consider the unfriendly attitude of great Britain to the Russian Federation.