MOSCOW, 13 Jun — RIA Novosti. The vote on the initiative to split California into three separate state will be held on 6 November, informs television channel Fox News, citing a statement by the Secretary of the U.S. state of California Alex Padilla. 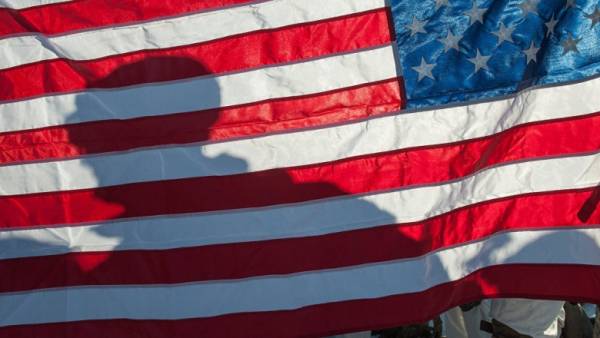 Earlier it was reported that the initiative of the American venture capital investor Tim Draper called Cal-3 has collected more than 600 thousand signatures. It is noted that the proposal had to collect more than 365 880 votes of registered citizens, so it was put to a referendum.

The Draper project provides for the formation of the Central, southern and Northern States. It is assumed that the names of the new States would allow residents. The project will require the approval of Congress.

Draper has previously made similar proposals in 2014 and 2016, but then his initiative did not find sufficient support.