In California detained disappeared 35 years ago the media military secrets 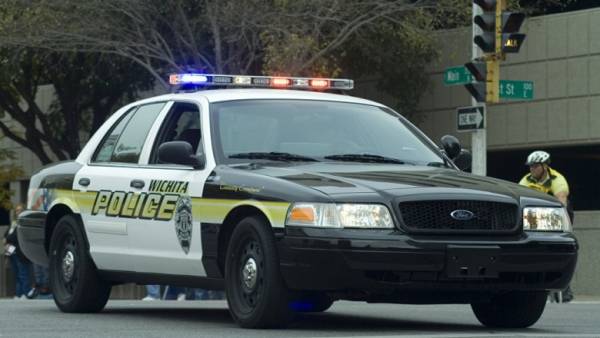 Captain William Howard Hughes, Jr., disappeared in 1983 shortly after returning from a business trip to Europe. Before “out of sight”, he took from his account 28,5 thousand dollars in 19 different branches of the Bank. At the time of disappearance Hughes was access to top secret materials. The air force conducted the investigation, could not find the Hughes and declared him a deserter in December 1983.

Hughes was detained for almost exactly 35 years after the disappearance.

“The fifth of June in the course of the investigation of passport fraud, the diplomatic security Service of the state Department questioned the man who called himself Barry O Byrne. After he pointed out inconsistencies in his story, he admitted that his real name is William Howard Hughes, Jr., and that he deserted from the U.S. air force in 1983,” reads the statement of the air force.

“Captain Hughes said that in 1983 the idea about staying in the force caused him depressed, so he left them, and under the assumed identity O Byrne lived since then in California,” added in the BBC.

Hughes is detained at an air force base. Not reported what charges you plan to charge him with.

The disappearance of Hughes caused the theory that he could be kidnapped by Soviet agents or that he was recruited by the intelligence service of the USSR. In particular, the Los Angeles Times reported that the flight of Hughes could be associated with the failed launches from French and American ships in 1985-86.

After Hughes was found, had not reported any evidence that he might be somehow connected with the Soviet Union.