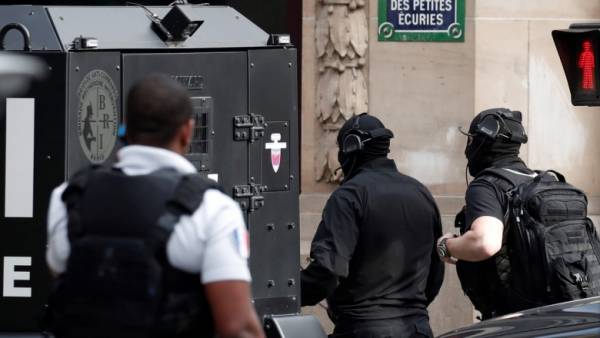 Earlier it became known that a man took hostage two people in Northern Paris, including a pregnant woman. The attacker claimed that he had a gun. In addition, the man required to link it with the Iranian Embassy. After a few hours law enforcement officers stormed the building.

It is unknown what prompted the invaders to such a deed.