One person was killed and nine went missing in the collision of a barge and a catamaran on the river Volga in the region of the river port of Volgograd. About it reports TASS. 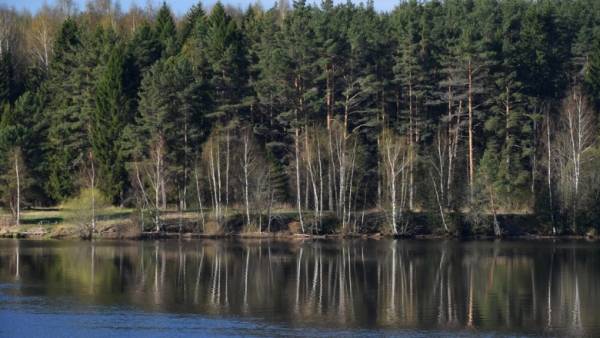 A source in emergency services told the Agency that a boat were 17 people. Seven of them were rescued.

The incident occurred 250 metres from the shore. After hitting a pleasure catamaran capsized. Currently, the rescue operation continues, it involves 12 boats.

In July 2011 in the Kuybyshev reservoir, Tatarstan sank the passenger ship “Bulgaria”. The accident occurred 2.5 kilometers from the shore. In rough seas the ship lurched and a few minutes went to the bottom. On the boat at the moment of wreck was 201 persons. 122 people were killed, managed to save 79. Shipwreck on the Volga was the largest in the history of Russia over the last ten years.