Ivan Urgant has denied the information about the citizenship of Israel 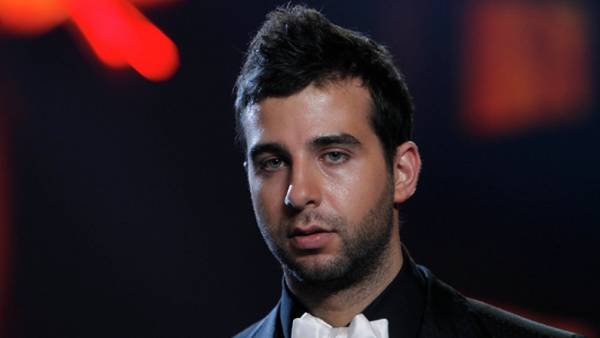 Earlier media reported that Urgant has passed the procedure of repatriation and became a citizen of Israel, leading a new passport allegedly received at the airport Ben-Gurion on June 10.

“I really went to Israel… For two days. Here is buried the woman who raised me and whom I love very much — my great-grandmother and my aunt. I remain the citizen of Russia, love my country and to leave it is not going to,” wrote the stars in Instagram.