MOSCOW, 9 Aug — RIA Novosti. Monitoring the health of single family and seniors confirmed that no significant others or children significantly increases the chance of getting and dying from all diseases of the heart and blood vessels. This was stated by the scientists, speaking at the EuroHeartCare Congress in 2018 in Dublin. 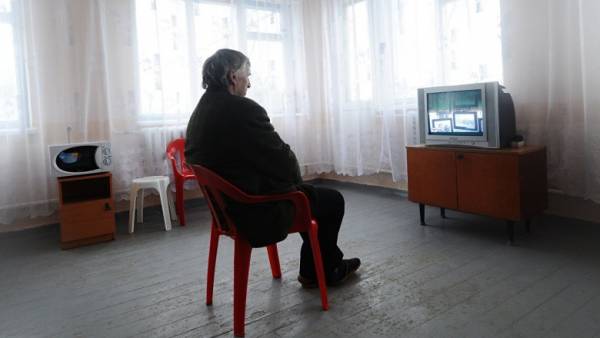 “Every year the number of single people on the Earth is hitting new records. Our colleagues had noticed that loneliness and social isolation has been statistically associated with an elevated chance of dying from a stroke or coronary heart disease. We tested whether other heart problems and blood vessels,” said Anna Vinggaard (Anne Vinggaard) from the University of Copenhagen (Denmark).

In recent years, scientists have been actively interested in how the various social aspects of our lives, including the presence or absence of family, children and relatives, affects human health.

Recent observations show that single people die several years earlier than their family peers, including because of the greater susceptibility to strokes and heart attacks.

Moreover, a year ago, doctors combined the results of two hundred similar studies and came to the conclusion that loneliness kills more people than obesity and other diseases normally associated with problematic cardiovascular system.

Vinggaard, and her colleagues tested whether this trend for all types of diseases of the heart and blood vessels. To do this, scientists analyzed data that were collected in the cardiology Department of hospitals of Copenhagen in 2013 and 2014. During this time there asked for help about 14 thousands of Danes suffering from ischemia, atrial fibrillation and other problems with the circulatory system.

Analysis has shown stories of their illness, loneliness increases risk of premature death by about two times for women and almost doubled for men all social categories and all ages.News 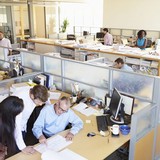 More Russians die on the job from heart disease

One reason for this, according to Vinggaard and her colleagues was the fact that single people usually are not the most healthy way of life and often stop taking the medications that they are prescribed by doctors, and sports or simply lead an active lifestyle.

On the other hand, as the scientists, loneliness has a negative impact on human health by itself. Even when Vinggaard and her colleagues “removed” all traces of bad habits and irresponsible behavior from the statistics, single people are still dying earlier than their family peers.