Chief economic adviser to the White house Larry Kudlow called the words of the canadian Prime Minister Justin Trudeau about the US imposed duties on imports of aluminum and steel “a knife in the back”, reports CNN. 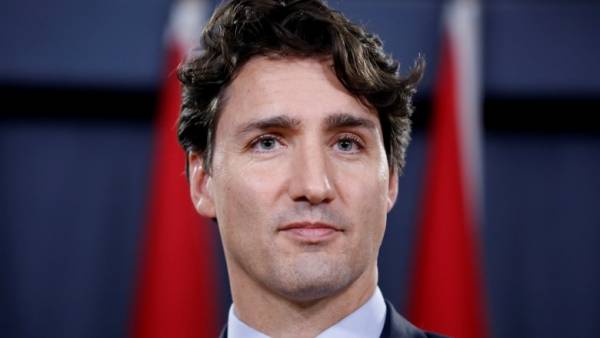 According to Kudlow, Canada has “huge fees” for certain dairy and other products that make up 290% or 295%.

“He (Trudeau — Газета.Ru) really literally hit us with a knife in the back. He has had a bad service for the whole of the G7,” said Kudlow.

He added that the canadian Prime Minister made a mistake that needs to corrected, take it back and wish the Trump good summit with North Korean leader Kim Jong-UN.

Earlier, Trudeau threatened us President Donald Trump a tough response if the U.S. side will continue to impose protective tariffs on steel and aluminum.