ZVENIGOROD, 9 Jun — RIA Novosti. The issue of Russia’s accession to the G7 it is not urgent for Moscow, told RIA Novosti on the basis of performance in the school of the PIR Center, Russian Deputy foreign Minister Sergei Ryabkov. 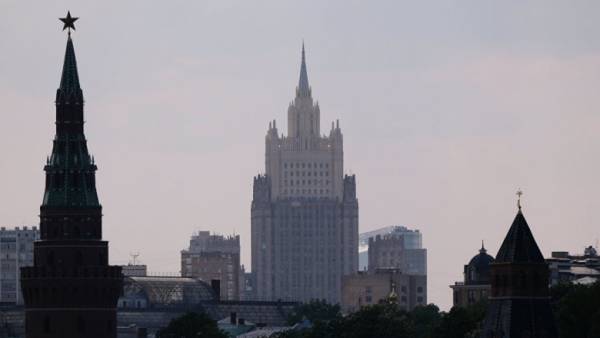 “The so-called added value of the current “seven” for us quite obvious,” — said Ryabkov.

According to him, Moscow believes that “semëročnoj format is a format a few of the past.” “And the situation, I would like to formulate as it was actually when the seven countries left the Russian presidency in “eight”, showed that even at that stage, the format has already started to overcome — especially now, when there is a very powerful alternative, which represented the real engine of modern world economy and politics”, — said the Deputy head of the foreign Ministry.

He explained that under the alternatives involves BRICS “group of twenty”.

“This issue is absolutely relevant, given yesterday’s signals, including from the European members of this group,” — said Ryabkov.

“They begin to exhibit pre-conditions, to pretend that we have to move along some sort of road map, without even asking, we are interested in principle in reaching some end point or not interested,” he concluded.