The concentration of carbon dioxide over West Siberia most of the year is much higher than the rest of the world. The reasons for this remain a mystery. 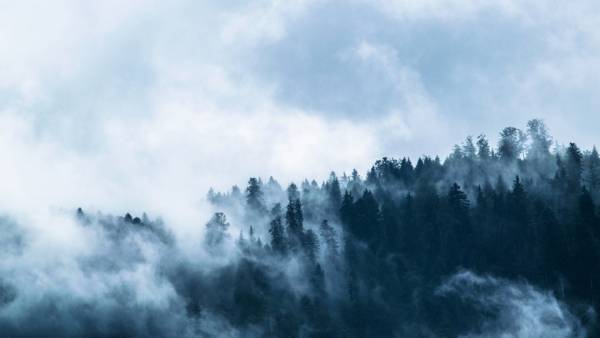 Researchers from the Institute of atmospheric optics them. V. E. Zuev, Siberian branch of the RAS by flying lab have found a sustainable, long-term increase of CO2 concentration over the territory of Western Siberia, southwest of Novosibirsk. The reasons for the surge is unclear — the concentration here is higher than in all surrounding areas. The events may indicate some additional and still unknown sources of carbon dioxide, and non-linear nature of its distribution in the atmosphere, write “news of the Siberian science”.

Since 1997 scientists from Tomsk to measure how the distribution of greenhouse gases in the atmosphere over adjacent to the Novosibirsk region of Western Siberia. For this purpose, the plane-laboratory Tu-134 “optic” or An-30 “Optik-e” flying at the altitude from 500 meters to 7 kilometers. Taken their samples sent to a laboratory of the National Institute for environment studies in Japan for gas chromatographic analysis, as in Russia, the equipment is the right level for academic institutions, because of its high cost, inaccessible.

First, until 2004, in the summer months, the concentration of carbon dioxide in the atmosphere has not increased, but since 2005, began its growth in the lower layers. And he walked much faster than in the global atmosphere as a whole. The CO2 concentration there has increased by 1.9 ppm per year (just in the atmosphere is approximately 400 parts CO2 per million parts of air). For a height of 500 meters, growth was especially rapid at 2.5 ppm per year. The rest of the world, the growth rate usually does not exceed 1.5 to 1.8 ppm per year. In recent years “Siberian” increase is 4 parts per million per year.