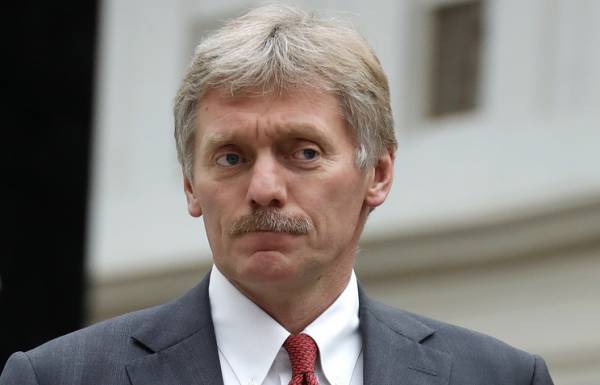 TIANJIN, June 8. /TASS/. Russia is focusing more on other formats than the Group of seven. So the press Secretary of the President Dmitry Peskov commented on the statement of U.S. President Donald trump that Russia should again be invited to G7.

“We focus on other formats,” Peskov told TASS.

Earlier this week, Peskov noted that “the relevance of education [G7] for the Russian side, with the years decreases, decreases because of the changing political and economic environment is rapidly increasing in importance and the relevance of such formats as “Big twenty”, where Russia takes an active part”. However, he refused to hypothetical reasoning about whether Russia would agree to return to the format of the G8 (G7 plus Russia), if it is offered.