Others rarely take sick leave, those who drink moderately. 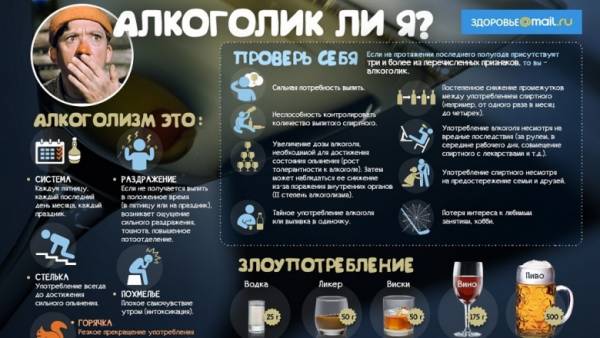 The results of research scientists from the Finnish Institute of occupational health published in the journal Addiction. The researchers analyzed data from surveys, which involved more than 47 thousand inhabitants of Finland, France and the UK. These people twice for 4-7 years answered the questions about alcohol consumption.

In addition, the researchers took into account the data, how often and for what reasons during this time the participants took sick leave.News 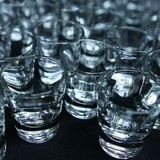 Alcohol were more dangerous than thought

Analysis of the collected data showed that, compared with those who drank moderately from 1 to 11 servings of alcohol per week for women and 1 to 34 drinks a week for men (one serving about 12 grams of alcohol) — non-drinkers and drinkers were absent from work significantly more often, but for different reasons. Those who drank, took sick leave in connection with exacerbations of mental illnesses, diseases of musculoskeletal apparatus, digestive tract and respiratory system. And drunks often took sick leave due to injuries and poisoning. The obtained results do not mean that alcohol is good for health and protects from diseases, say the authors.

Read also how to eat.