The Russians are not afraid to live to retirement

Most of the respondents against delay on the rest. 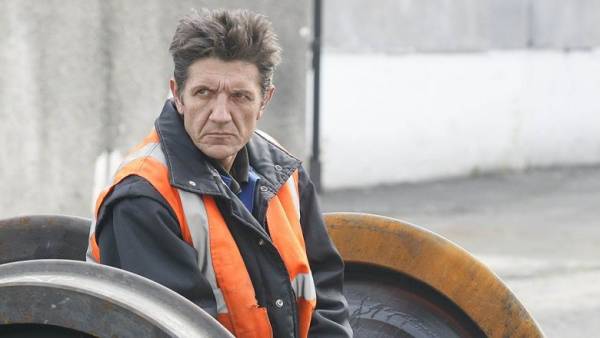 Only 9% of Russians approve of the idea of raising the retirement age in Russia, follows from the survey of the public opinion Foundation (FOM). However, answering the question is not about the idea itself and the specific parameters of possible reform, the respondents answer differently: more than a quarter (27-28%) of them acknowledge that the current threshold of retirement (55 for women and 60 for men) low. This difference in the estimates of future reforms suggests that much of its success will depend on the public supply of this initiative.

The majority of Russians are satisfied with the current age of retirement, and they would not want it to increase. These data are the results of the survey presented the FOM. The survey polled 1.5 thousand respondents from different regions of Russia.

Recall that the updated government of the Russian Federation promises to prepare a bill establishing a new retirement age for adoption in the spring session of the state Duma (it ends July 15). Yet, according to “Kommersant”, the discussion of specific thresholds for men and women in the White house is still ongoing. According to the Ministry of labour should be increased by five years for both groups, according to the Ministry of Finance for five years for men and eight for women.

According to the survey FOM, the proposal to raise the retirement age support only 9% of Russians, 82% relate to this idea negatively.

His last position justify the low probability to survive until the new retirement age and disagreement with the need for “too long to work” in the case of increasing age. According to the Russians, the main reasons the government is the lack of funds for pensions (19%), unwillingness to spend the money (16%) and the desire to replenish the Federal budget (11%).

Note that answering more specific questions about the current retirement ages (not about the idea of raising as a whole), more than a quarter of respondents are willing to admit that they could be moved. The current age of retirement for men satisfied with 62% of respondents. 5% even call it too late for them more than the acceptable threshold is in the range of 55-59 years.

At the same time, 28% of respondents believe that men retire later, the need of the current age. Against women, 63% of respondents said that they should retire at 55 years old, too late this age is called 6% of Russians, too early — 27%.

Most disagree that women should retire at 55 years, I think a more acceptable range of 50-54 years. Rationale — the heavy workload of women housework and family (37%), the idea that women are the weaker sex (20%), and the fact that they used to get old and lose their health (5%).

Possible public discontent was previously considered to be one of the reasons why the government had delayed raising the retirement age, despite the fact that similar reforms are already taking place in other post-Soviet countries of the region with similar life expectancy. Now, however, the ability of the government to Finance new national projects from the Federal budget directly depends on the size of the transfer that will be required to the Pension Fund. Note also that on the background of the delay in resolving this issue, the average pension began to decline: at released yesterday by Rosstat, in April of this year it was 30.7% of the average gross wage in the country, against 33 per cent in April 2017 and 31.5% in March 2018.