Functional and ballistic characteristics of the Kalashnikov assault rifle make it a truly “deadly”. To such conclusion the American journalists. 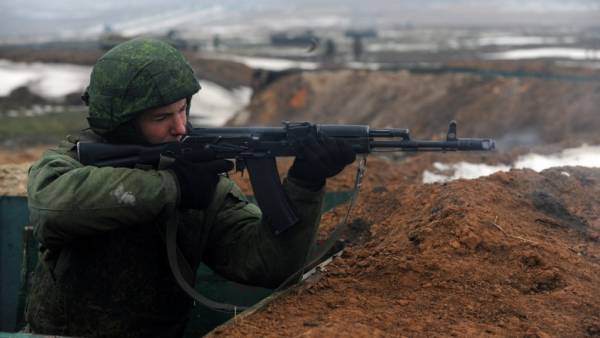 Edition of the National Interest compared the technical performance of AKM and AK-74, adopted into service in 1959 and 1974. Reporters learned that the Russian machines, the ballistic characteristics are not inferior to modern American rifles.

The authors also note that a modernized Kalashnikov assault rifle (AKM) is much more speed of a bullet compared to the AK-47. In addition, a newer better machine saves energy of rotation.

“At a distance of 100 meters, the average accuracy of the first shot, the average shooter AK-74 had vertical and horizontal dispersion is four inches. With AKM, this figure rises to six centimeters,” the publication adds.