Vedomosti: the chamber will be able to check costs in the regions

On 30 may, the government approved amendments to the Budget code, according to which the chamber will have the authority to audit costs in the regions. About this newspaper “Vedomosti” with reference to the document, the authenticity of which was confirmed by the representative of the Ministry of Finance. In the explanatory note to the bill States that the amendments have already passed the coordination in the ministries and departments and will be submitted to the Duma. 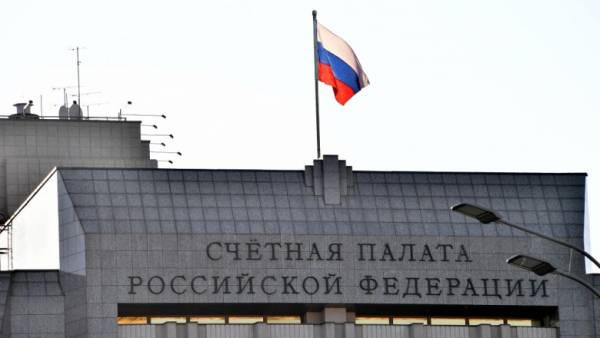 The representative of the Ministry of Finance in an interview with the publication did not rule out that the amendments can be accepted in July. According to the official financial-economic bloc of the government, to operate they will begin since 2019.

According to the newspaper, the bill is divided into three blocks. The first part of the amendments empowers the audit chamber and the Federal Treasury the right to monitor the implementation by local authorities of all laws on local budgets. The explanatory Memorandum States that “many violations of laws and regulations is not considered a violation of the budget legislation, and therefore control bodies are unable to fight them”.

In the second block deals with the extension of control over the expenditure of intergovernmental transfers, including how municipalities spend on transit subsidies. When using budget funds inappropriately, the accounting chamber and the Federal Treasury will be able to impose sanctions against recipients of money. They will get control over the spending of money allocated from the budget to extrabudgetary funds. It is noted that the Ministry of Finance will develop a special technique. Also, the office will create a unified Federal system of standards for internal state financial control.