The police checks the information about the attack on the blogger Sobolev in St. Petersburg

St. PETERSBURG, may 4 — RIA Novosti. The police checks available online information about the attack on the works of Nikolai Sobolev in St. Petersburg, told RIA Novosti the representative a press-services gumvd across Petersburg and Leningrad region. 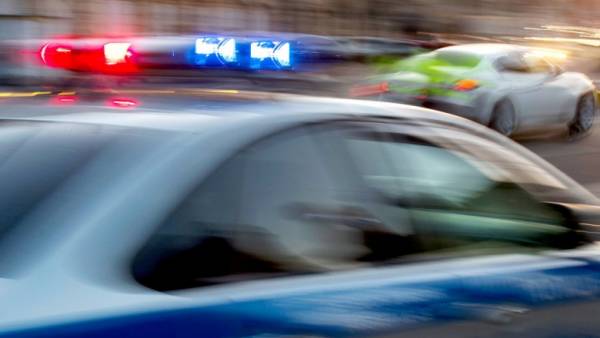 Earlier works reported on his page on the social network “Vkontakte”, June 2, he beat an unknown, after which he was sent to the hospital. “Last night, to be exact — today the night I was attacked next to the Studio where I shoot videos. At the moment I’m in the hospital with scmt, a concussion mild. Must go home now to describe the details of time and no desire. Feel stable” — he wrote on 3 June.

Also in the Internet appeared the video of the moment of the beating, which allegedly took one of the attackers. The operator Gleb Frolov, working with the blogger, wrote that the attack occurred at the entrance of the Studio Adini in St. Petersburg.

Sobolev SOBOLEV maintains a video channel on Youtube, where his page signed by almost 4.5 million people.