MEXICO city 4 Jun — RIA Novosti. Up to 62 people has increased the number of victims of the eruption of the volcano Fuego in Guatemala, said on Monday portal Publinews Guatemala, citing the national Institute of forensic medicine. 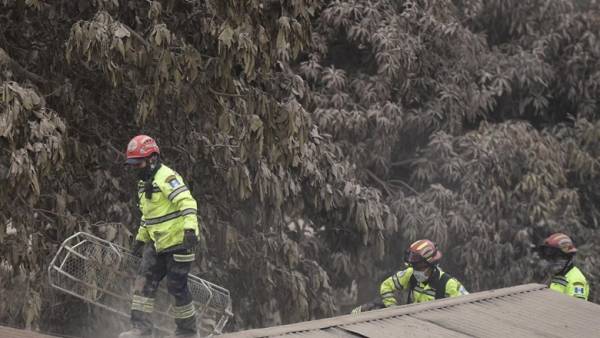 Previously, the government reported the deaths of 33 people and wounding another 46.