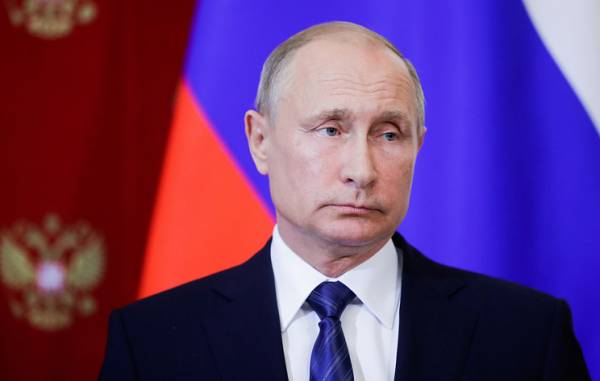 VIENNA, 4 June. /TASS/. Russia and the United States can avoid a new arms race, Moscow hopes that the work in this direction will be launched. This was stated in the eve of his visit to Austria, Russian President Vladimir Putin in an interview with Austrian broadcaster ORF, a fragment of which was broadcast on the radio station holding company ORF on Monday.