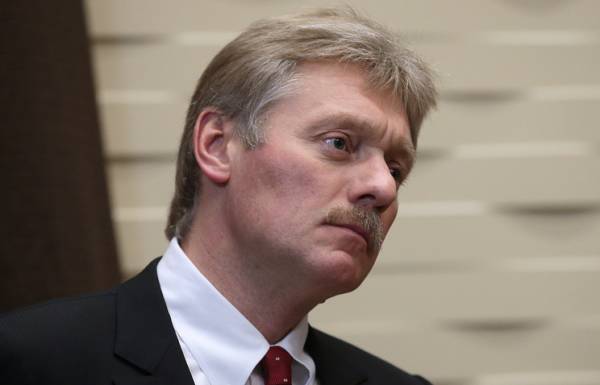 MOSCOW, June 4. /TASS/. DPRK leader Kim Jong-UN received an invitation to visit Russia, the site of the Eastern economic forum (WEF) in Vladivostok in September is proposed as one of the options, but the exact parameters of a possible visit yet. This was stated to journalists the press Secretary of the President Dmitry Peskov.

According to him, during the meeting with the DPRK leader, in Pyongyang on 31 may, Russian foreign Minister Sergei Lavrov, “gave Kim Jong Ynu invitation to visit Russia and, in particular, as one of the possible reasons for such a visit, figured, really, the East economic forum”. “As far as it will be convenient and adequate for the North Korean side, show time and work through diplomatic channels. While some of the exact parameters of the [possible visit] is not” – said the representative of the Kremlin.