MOSCOW, 4 Jul — RIA Novosti. Roskoshestvo on the eve of the world Championship on football-2018 will check the quality of the light filtered beer; in addition, the organization has prepared tips that you need to pay attention to distinguish the real from the fake Beers, says Roskoshestvo. 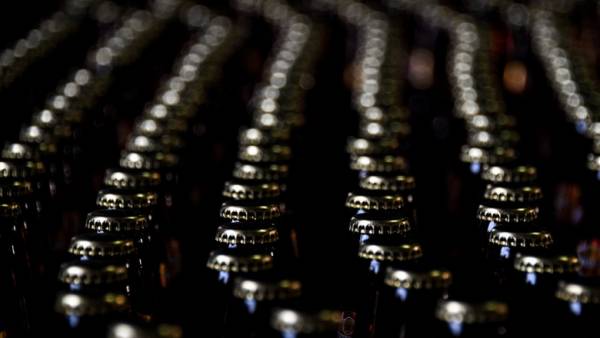 “On the eve of the world Cup soccer Roskoshestvo will check the quality of the light filtered beer: they are going to inspect more than 40 foreign and Russian brands,” — said in the message. In particular, experts will check the organoleptic, physico-chemical parameters of beer, his performance security.

The study will be checked the products that are produced, including in Moscow, Saint-Petersburg, Nizhny Novgorod, Rostov-on-don, Yekaterinburg, Novosibirsk and other cities of Russia. In addition, Roskoshestvo plans to compare two of the same beer, the same brand, produced in Russia and abroad.

Beer will be checked for compliance with the mandatory requirements of law, including microbiological indicators and the content of toxic elements.

“Each brand will also include a check for the total amount of alcohol, acidity, color, mass fraction of carbon dioxide, the foam height and foam stability and organoleptic indicators — experts will appreciate the rich taste and aroma,” the release reads.

In addition, the organization intends to conduct a study of the migration of phthalates — harmful substances that can go from low-quality plastic containers directly into the drink.