UFA, 3 Jun — RIA Novosti. Rescuers evacuated 3.5 thousand people from the shopping center “Mega” in Ufa after the fire alarm went off due to burnt food at the McDonalds, said RIA Novosti the representative of EMERCOM of Bashkiria. 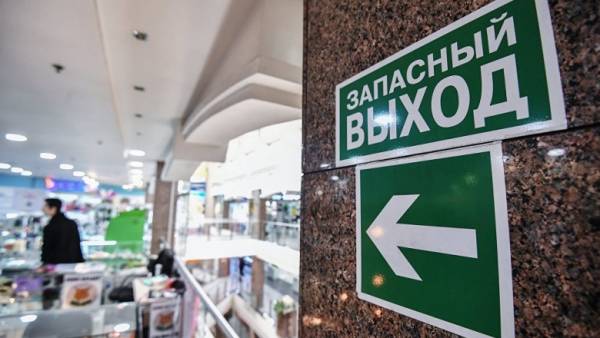 “In the fire rescue division of Ufa, it was reported that there was a fire alarm in the shopping center “Mega”. When conducting reconnaissance found that there was food burning on the stove without subsequent burning at McDonald’s”, — told the Agency interlocutor, noting that the suppression was not carried out.

According to him, “from the building of the shopping center evacuated 3.5 thousand people, 500 of them children”.

In the shopping center, the Agency reported that in 16.25 (14.25 GMT) the store continued to work normally.