TASS: the US gave Russia the data about a Soviet pilot who disappeared in Afghanistan 30 years ago

Information about a Soviet pilot, went missing during the war in Afghanistan and found alive, was transferred to Russia from the USA, said the source TASS in the International charitable Fund of veterans “Combat brotherhood”. 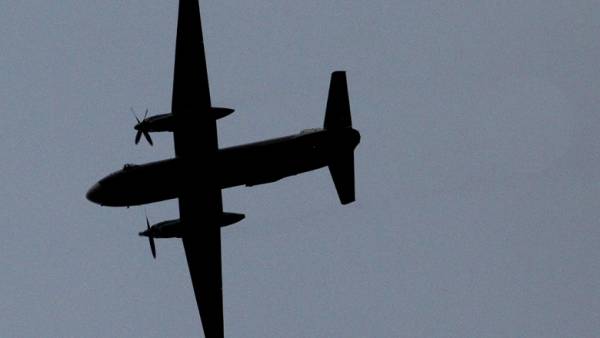 “All the data about the pilot was transferred to Russia by the American side with the representatives of the Embassy of Afghanistan in Russia in the framework of the Russian-American Commission on POWs and missing persons”, — he said.

Deputy Chairman of the Russian part of the Russian-American Commission on prisoners of war, Alexander Kirilin said that Moscow had not received from Washington any information about the downed Soviet pilot.

However, if additional data about the identity of the downed pilot, we are ready to turn to our colleagues from the USA asking for assistance in resolving this issue.Alexander Cialiserectile the Chairman of the Russian part of the Russian-American Commission on prisoners of war

According to the source TASS, it, previously, is the pilot Alexander Mironov. Sources “Kommersant” called another name in the lists of missing in Afghanistan in 1987 when a Soviet pilot was shot down, is only one soldier of the air force — the senior Lieutenant of pantelyuk Sergey Ivanovich, 1962. The name of Sergei Pantelyuka with the caption “missing” listed on the plaque of graduates from his school who died in the line of international duty.

In Afghanistan Sergey pantelyuk served in the 263-th separate reconnaissance squadron of the air force. His su-17 27 October 1987 took off from the Bagram airfield and was allegedly shot down out of MANPADS within 180 km northeast of Bagram. The plane and the pilot was never found.