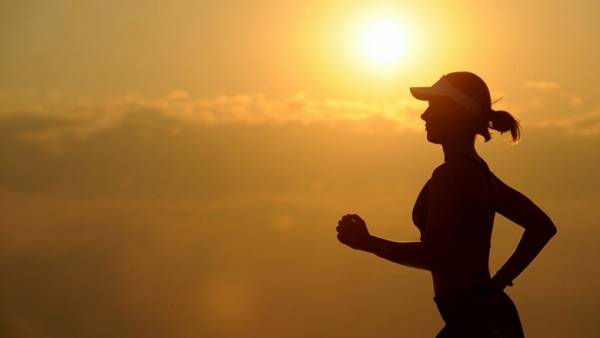 A long observation of the correlation of people’s habits and their health status showed that the lowest mortality recorded in the group of those who regularly walk at a fast pace (compared to those who move slowly and at a moderate pace).

This conclusion was made by an international team of scientists from Britain, Ireland and Australia, analyzing 11 baseline surveys of the population of England and Scotland, conducted between 1994 and 2008. The results of the survey scientists reported in a paper published 1 June in the British Journal of Sports Medicine.

Scientists came to the conclusion that the speed of regular walking is associated with reduced risk of developing cardiovascular disease and other common illnesses.

Also taking into consideration the overall physical activity of the respondents.

What scientists have found?

The participants were asked to choose the answer to the question, at what rate they usually go on foot, of the four options: slow, medium, fast or quite lively.

Slowest, according to the polls, go women and the elderly, those with high body mass index, and people with chronic diseases and mental disorders.

Among those who go quickly are those who talked about the addiction to frequent use of tobacco and alcohol, and those who are seriously involved in sports, or at least just follows the General recommendations for maintaining a healthy physical activity.

In the group of those who move at an average pace, the mortality rate is less than 20% (General) and 24% from cardiovascular diseases.

Those who go “quite lively” and quickly, scientists have called the most healthy. In their group the death rate is below 24% (from cardiovascular disease by 21%) compared with those who walk slowly.

Thus, no correlation between walking pace and risk of developing cancer scientists have found.

The researchers emphasize that “the pace of walking could be a predictive factor of lower mortality risk, its causal factor, or both”.