Which countries smoke most and least?

In France has fallen sharply the number of smokers: according to the Ministry of health of the country in 2017, one million fewer people daily were drawn to the bundle in comparison with the previous year. 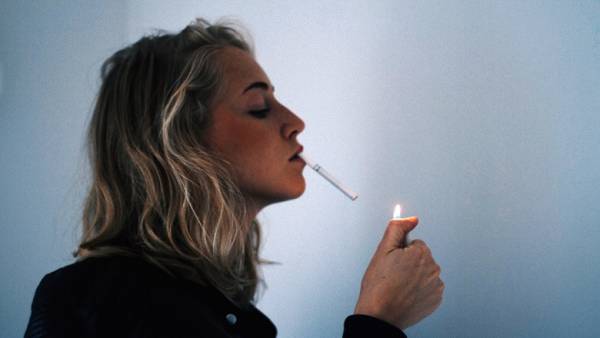 However, despite the constant tightening of control over the tobacco industry, the total number of smokers worldwide has increased. This is also indicated by data of a study conducted in 2017.

Thursday is world no tobacco day, and we decided to see which countries smoke most and which the least?

In this island nation has the highest proportion of smokers in the world: it smokes almost 66% of the male population and 34% female.

The population of Kiribati, located in the archipelago in the Pacific ocean, is only 103 thousand people. The authorities have little control over the tobacco industry, and duties on tobacco products is very low.

In Montenegro, the highest percentage of smokers in Europe — 46%.

In this Balkan country is home to 633 thousand people, and on average, each adult annually 4 smokes more 120 cigarettes.

And despite the fact that officially, the Smoking in public places is prohibited, people are still free to smoke in offices, restaurants, bars and even in public transport.

In Greece regularly smokes more than half of the total male population and 35% female.

Despite the fact that in 2008 in Greece, a ban on Smoking in public places, many continue to smoke where they want.

Greece is also a very high percentage of illegal cigarette sales of products: according to the international marketing company Euromonitor International, the Greek Treasury by 2019 will lose annually up to 1 billion euros in unpaid taxes.

In East Timor, the percentage of male smokers is one of the highest in the world — nearly 80%. But among women, Smoking only 6%.