TBILISI, 1 Jul — RIA Novosti. The Ministry of internal Affairs of Georgia has begun to re-investigate the case about the murder of teenagers during unrest in Tbilisi in December last year, said in a statement. 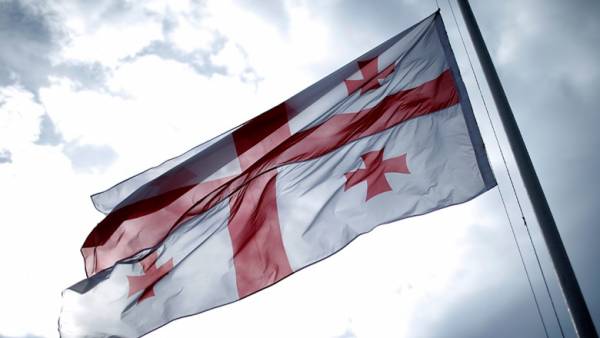 “The purpose of the investigation was to establish the appropriate individuals who are always secretly trying to distort the facts (including examination results) and with the use of financial and other influences affect the result of the proceedings. There are solid suspicions that by doing so, they tried to destroy the version of the investigation and to prevent the criminal liability of certain persons”, — said in a statement, the interior Ministry published on the website.

According to authorities, the day before it was questioned a few people. The Georgian interior Ministry promised to establish all persons who directly or indirectly influenced the outcome of the proceedings.

Earlier Thursday, the Prosecutor’s office held a rally, after which the resignation of the head of the Agency Irakli Shotadze. The initiator of the protest was Zaza Saralidze the father of one of the dead of winter in the heart of Tbilisi, in the scuffle, a 16-year-old David, Saralidze. He believes that the Prosecutor’s office is conducting the investigation is biased and covers one of the participants of the incident, the son of the former employee of the Department.

On Friday, Tbilisi city court sentenced a minor to 10 years and 6 months of imprisonment for murder in the same brawl 16-year-old Levan Datunashvili, and the second accused to 9 years and 9 months for attempted premeditated murder of David Saralidze. According to the court, it remains unclear who killed Saralidze during the bloody showdown between minors.

On Thursday, the rally started from the Georgian Parliament. The protesters demanded “to punish all persons guilty of falsification of results of investigation” and called on the government to resign.