Sociologists found out the attitude of Russians to new US sanctions

MOSCOW, April 29 — RIA Novosti. The opinions of Russians about the seriousness of a new round of sanctions, the relations between Russia and the United States is evenly divided: 45% of Russians believe the current sanctions Washington and the upcoming Moscow’s response to a serious escalation of the conflict, 44% do not see anything fundamentally new, the poll Fund “Public opinion”, the results of which are published on the official website of the organization. 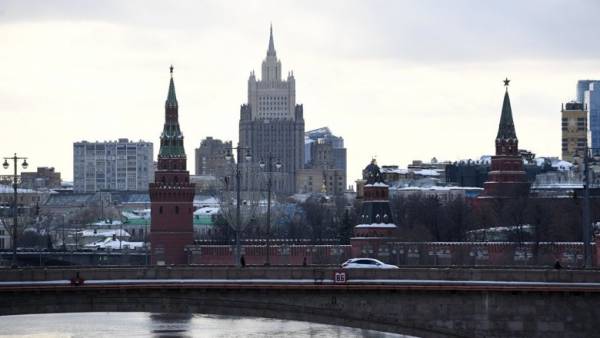 On the recently imposed US sanctions against several Russian businessmen, officials and companies know, according to FOM, 32% of Russians, another 44% have heard of them, and 23% of respondents first heard about this in the survey.

Most Russians tend to explain the new sanctions hostile US attitude toward Russia and an attempt to put pressure on the country (12%), and 8% of respondents see the reason in politics and the conflict between the two countries. According to 5%, these sanctions caused by dissatisfaction with Russia’s policy in Syria.

The next US sanctions and the impending response of Russia, 45% of Russian citizens believe that a serious aggravation of the conflict between the countries, the survey showed the FOM. In the opinion of 44% of Russians, nothing new with the introduction of these sanctions did not happen.

The response of the Russian Federation envisaged by the draft law now under discussion in the state Duma, I think 45% of Russians, the opposite opinion is shared by 38% of citizens, another 17% found it difficult to assess the correctness of the proposed answer.