Hostel in Australia was evacuated due to a rotten fruit

Students and faculty of the University of Melbourne (Australia) were evacuated because of reports of a strange smell, according to the website of the fire service state of Victoria. 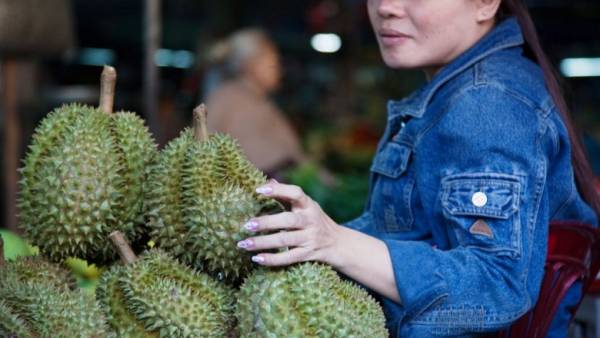 An emergency message was received from the University campus about 15:00 local time. According to witnesses, an unpleasant smell spread from the library of the hostel. An investigation was initiated, since the campus is stored potentially dangerous chemicals.

After the evacuation of firefighters surveyed the area and found that the source was bad fruit — the durian. He was lying in the closet, and the smell of it spread across campus through the ventilation system.

The University is open again. Department of environmental protection conducts an inspection and finds out whether there is organized storage and waste disposal.

Durian is a genus of plants of the family Malvaceae, grows in the tropical forests of Southeast Asia. The fruit is very strong unpleasant smell, which is like a mixture of rotten onions, cheese and turpentine. Because of this, in some countries it is forbidden to bring durian in public places and carry in transport.

According to scientists, on a specific flavor is affected by a specific set of genes. Researchers have identified a new class of genes — MGL (methionine gamma-lyase). They control the synthesis of chemicals called volatile sulfur compounds. These molecules are responsible for the smell of feces and rotten cabbage or eggs, rotting meat and other sharp flavors.