MOSCOW, April 29 — RIA Novosti. Russians often speak out against the aid of the state to large Russian companies under US sanctions, more than 40% do not see the need for such support, and a third of the citizens believe that the government still needs to provide, the poll of Fund “Public opinion”. 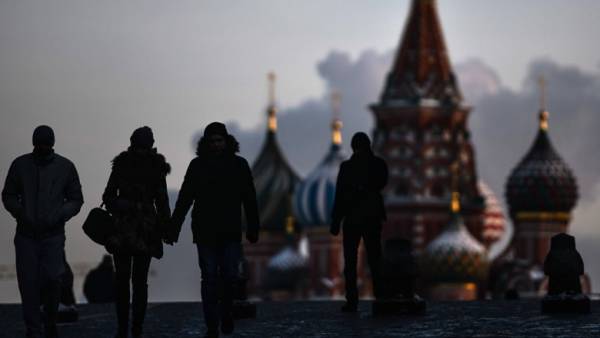 According to FOM, 43% are of the opinion that the state should not provide assistance to large companies, which as a result of new sanctions suffer losses.

In contrast, 35% of respondents believe that such support from the state must be marked in the materials of the POF, which was available to RIA Novosti. Another 22% were undecided on this question.

Opponents of the state often point to the fact that we are talking about strong, large and wealthy companies that motivate their position by 13% of respondents. Another 11% believe that these companies should handle themselves and they did it.

5% of respondents speaking out against state aid, note that this is a private company and that state assistance is required, first of all, people.

Supporters assist the business, fell under the sanctions, often explain the need for the fact that these companies form a budget and thanks to them the economy of the country — mentioned by 9% of survey participants. 6% of Russians say that government help is needed to save these companies and their sustainability.

The FOM poll conducted April 21-22 among 1,5 thousand respondents in 104 localities from 53 regions of Russia.