Star “Voronin” has revealed details about his condition

People’s artist of Russia Boris Klyuyev has denied media reports that he was diagnosed with a serious illness. He stated “the Tape.ru” on Thursday, April 26. 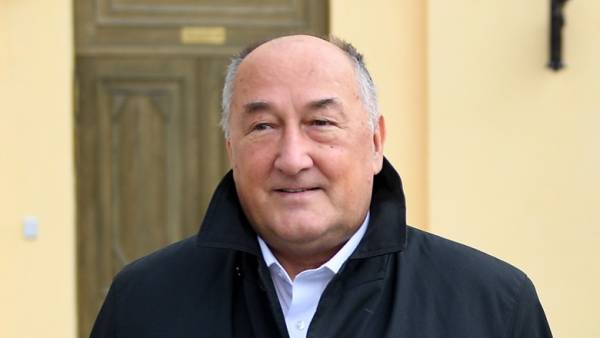 “Something in me today all pulled out. No, everything is fine”, — said Klyuyev.

Earlier on Thursday, TASS reported that the 73-year-old Klyuev had serious lung problems. It was noted that to go to the hospital, the actor did not.

Boris Klyuyev is most known for the TV series “Voronin”, where he played Nikolai Petrovich. He also starred in a series of TV movies by Igor Maslennikov “the adventures of Sherlock Holmes and Dr. Watson” in the role of Mycroft Holmes. In addition, the actor appeared in the TV series “deadly force”, “Streets of broken lights” and “Teacher”.