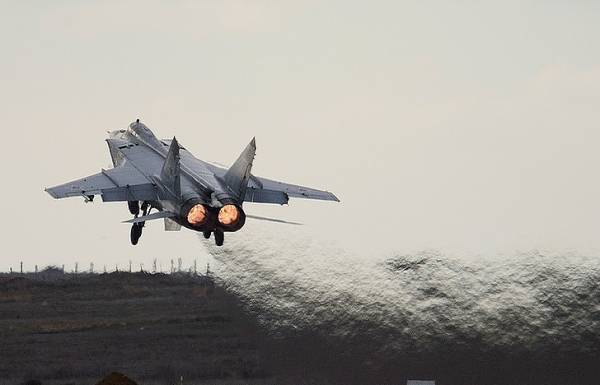 MOSCOW, April 27. /TASS/. Russian pilots ten times per week rose to intercept and escort foreign aircraft near the borders of the Russian Federation. Such data of the Ministry of defense brings in a Friday newspaper “Red star”.

According to the infographic, published in the edition, aerial reconnaissance along the borders of Russia were 17 foreign aircraft.

According to the data posted on the newspaper’s website, “violations of the airspace of the Russian Federation is not allowed”.