Communications Ministry: Russia does not intend to create a firewall for example Chinese

Deputy Minister of communications and mass communications of Russia Alexey Volin has denied reports about the government’s intention to create a Russian firewall (network filter) to block the access of the inhabitants of the country part of the Internet resources for example existing in China. 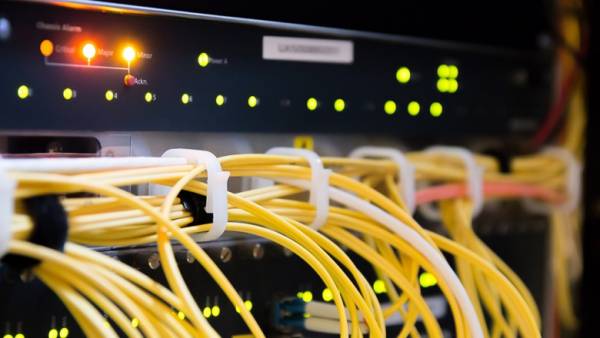 “This is an empty concern. Despite the fact that we are friends with China and exchanged information about the development of the media market, Volin stated to Agency “RIA Novosti”.— We always proceeded from the fact that Russia is Russia, China is China. We will never go the Chinese way in relation to the Internet. We have our own Russian way, and there is no question about creating the Russian firewall not coming today”.

Alexey Volin also said that the creation of such a firewall requires significant financial investments.

We must remember that this thing is extremely expensive and costly. Moreover, in China, I can say that anyone who has the desire to access forbidden in China Internet resources, within 7 minutes, this will access without any problems.Alexey Volin, Deputy Minister of Telecom and mass communications

We will remind, in China since 2009, has so-called China’s Great firewall, which blocks access to such sites as Google, Facebook and Twitter, as well as a number of Western publications on Chinese and English. In this regard, the Chinese use their own equivalents of popular social networks, in which the Chinese authorities have the ability to block the queries for keywords.

From 15 April Roskomnadzor blocks of Internet resources that uses the messenger Telegram, is prohibited by a court on the territory of Russia. The result is in the black list includes more than 18 million IP addresses, which leads to difficulties in the work of Google, Amazon and some other services. According to preliminary data, the economic damage from the locks can reach up to $2 billion.

See also: Beyond the great wall: Russia is preparing for an influx of Chinese miners