The CPS said the number of Russians affected by mites

According to Rospotrebnadzor, about four thousand people turned to medical facilities in 70 regions of Russia due to tick bites. 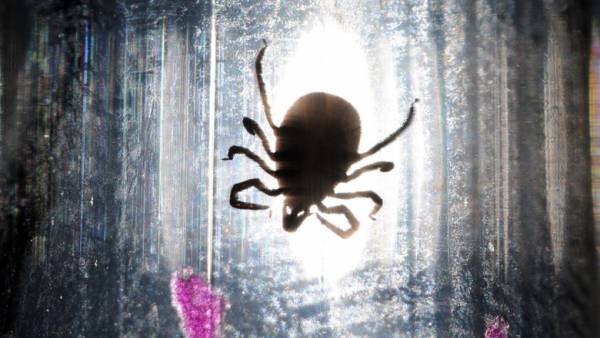 “On April 20 in 70 subjects of Russia in medical organizations have turned about four thousand victims of tick bites, including 1591 child, which is below the average long-term indicators. Registered 12 cases of borreliosis”, — stated in the message.

The Ministry also added that in the framework of preventive and antiepidemic measures specialists carry out measures to prevent the spread of infectious diseases transmitted by ticks.

Earlier, the Russians warned about the beginning of the season of activity of ticks.