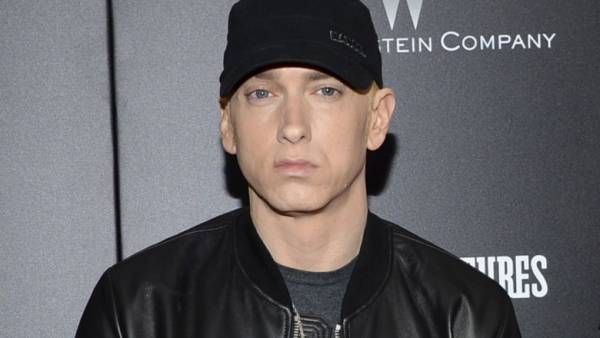 A photo of the medallion, which he received at the rehabilitation center in honor of this date, the musician has shared in Instagram.

“Celebrated my 10 years yesterday,” he wrote.

For many years the artist struggled with alcoholism and drug addiction. In 2007 he almost died from an overdose, after which he went into rehab and began to fight with the harmful habit.

In March, the Director of the National science centre (NSC) of narcology Tatyana Klimenko told “Izvestia” that Russian scientists are testing a vaccine that blocks the formation of dependence on opiates.