In Crimea detained a Ukrainian with weapons and drugs

SIMFEROPOL, April 23 — RIA Novosti. The staff of the Border Department of the FSB in the Crimea was detained in the village of Lenino, the citizen of Ukraine, stored in the house the gun of handicraft production and drugs, is solved a question on excitation of criminal case, according to the Agency. 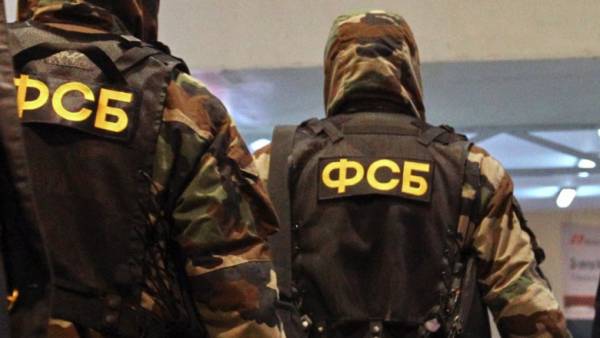 “In the house where the man lived, revealed and withdrawn: a pistol of handicraft production, about 50 grams of gunpowder, submunitions, two packages with substance of white color with a total weight up to 2 grams (presumably narcotic drug “salt”), as well as syringes, needles, glass and metal tubes”, — stated in the message.

Examination found that the weapon is fire, and the crystalline substance contains a narcotic drug — derived N-methylephedrine.

A citizen of Ukraine detained and transferred to law enforcement agencies, the issue of excitement concerning it criminal case, said the Agency.