The President of the United States Donald trump is not ready to ease sanctions against the DPRK, while Pyongyang will not destroy its nuclear Arsenal, said on Monday the Wall Street Journal, citing sources. 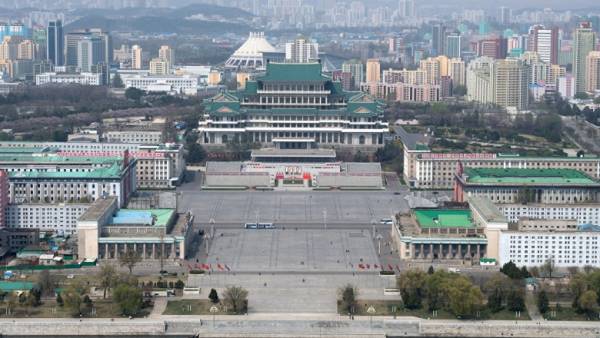 “When the President says he will not repeat the mistakes of the past, it means that the United States will not agree to significant concessions, such as lifting sanctions until North Korea dismantles thoroughly (objects — ed.) of its nuclear program”, — quotes the edition of words of an unnamed representative of trump.

On Saturday, the DPRK announced a new strategic course, renouncing further nuclear and missile tests to focus exclusively on the development of the economy. According to the regulations on 20 April in Pyongyang Plenum of the Central Committee of the workers ‘ party of Korea (WPK), 21st April-Pyongyang stop all nuclear tests and launches of Intercontinental ballistic missiles. This will be closed a nuclear test site in the North of the country. Thus, the DPRK joined the international efforts for a comprehensive cessation of nuclear testing, which it recognizes an important part of global nuclear disarmament.

A new course, the DPRK was adopted by the party in the run-up scheduled for April 27 summit with South Korea and planned after this meeting, North Korean leader Kim Jong-UN with trump. Earlier, the White house reported that the leaders will take place in may or early June.