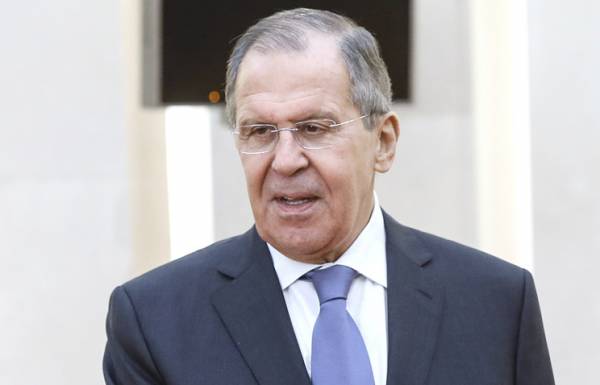 MOSCOW, April 23. /TASS/. The question of the supply of anti-aircraft missile systems s-300 to Syria is still not resolved, told reporters on Monday in Beijing, Russian foreign Minister Sergei Lavrov. The Minister’s response is posted on the website of the Russian depodesta.

“I can’t say that it [the issue] is solved. We know that President of Russia Vladimir Putin. He discussed these issues with a representative of our Ministry of defence in the context of prevent, the Syrian Arab Republic were not prepared for aggressive acts, such as that which took place on the 14th April,” – said Lavrov.