The actress has died on 84-m to year of life. 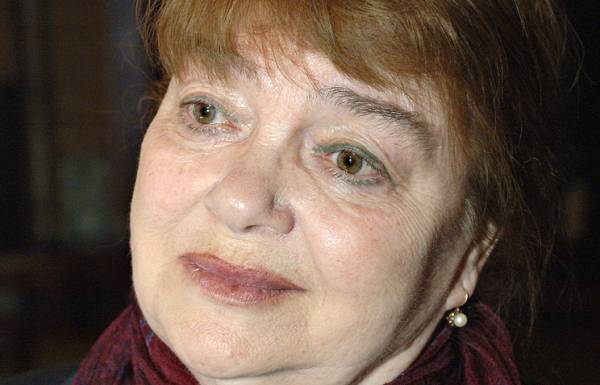 MOSCOW, April 21. /TASS/. People’s artist of the RSFSR Nina Doroshina, who played a major role in the film Vladimir Menshov “Love and pigeons”, has died on 84-m to year of life. This information was confirmed by TASS in the press service of the Moscow Department of culture.

“Yes, confirmed”, — said the interlocutor of the Agency, responding to a question.

In turn, the artist Ivan Milyaev, the son of actress Lyudmila Ivanova (1933-2016), which, like Doroshina, worked in the theater “Contemporary”, told TASS that one of the first I learned of the passing of Nina Mikhailovna. “I called to her niece, she is also an artist, a colleague of mine said that Doroshina died I don’t know yet”, — said the Agency interlocutor.

Doroshina graduated from the Theatre school named after Schepkin, in 1958, he debuted on the stage of “Sovremennik” theatre, where they played a leading role. On its account more than 20 film roles, the most famous of them — Hope, wife of Bob from the film “Love and pigeons”.