In the “contemporary” called the cause of death of Nina Doroshina

The actress died from cardiac arrest. 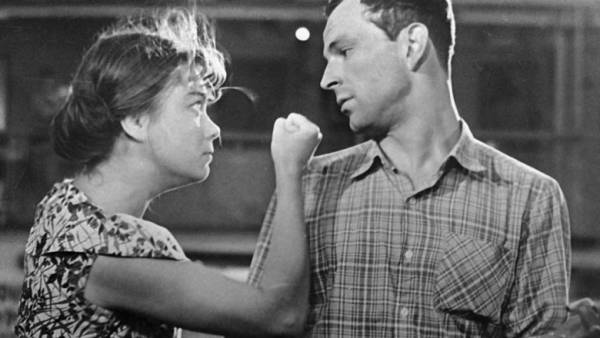 MOSCOW, April 21. /TASS/. People’s artist of the RSFSR, actress of the Moscow theater “Sovremennik” Nina Doroshina has died on 84-m to year of life from cardiac arrest. This is stated on the website of the theatre.

Today on 84-m to year of life has died Nina Doroshina. She died in the night on April 21 at home of heart failure.

On the day and time of farewell will be announced later.

As they say in the theatre, “Nina Mikhailovna can rightly be called a brilliant actress, what can testify to not only the audience of her numerous works in the theater, but the whole country.”

In the “contemporary” added that Doroshina “has become a true national heroine after the release of the film “Love and doves”, where Nina reiterated its grandiose theatrical role of Nadia Kusakina from the same performance”.