Media reported about the death of Nina Doroshina 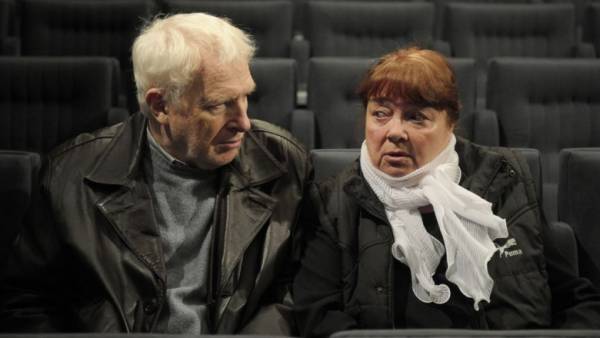 The actress complained of heart problems and called an ambulance, but refused hospitalization. Later Doroshina contacted the journalists “the Fifth channel”, which the actress said that she feels fine.

Doroshina is best known for the film “Love and doves”, where she played Hope.

Nina Doroshina was born on 3 Dec 1934 in LOSINOOSTROVSKY (now the area of Moscow). In 1956 he graduated from the Theatre school named after Boris Shchukin, and two years later debuted on the stage of the theater “Contemporary”.