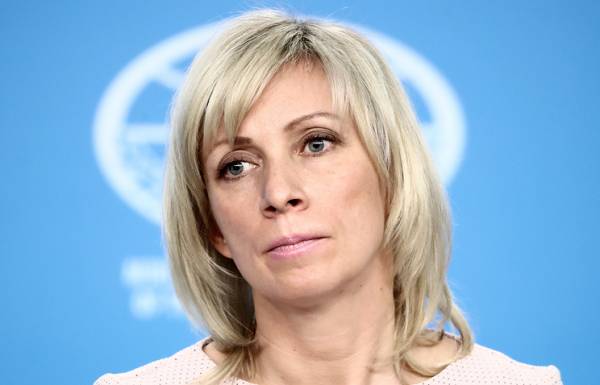 MOSCOW, April 21. /TASS/. The Russian foreign Ministry has not received any official notification about the lawsuit of the National Committee of the US Democratic party about the outcome of the presidential elections in 2016 in the United States. This was stated on Saturday by the official representative of the Russian foreign Ministry Maria Zakharova.