Swedish DJ and producer Tim Bergling better known as Avicii, has died in Oman. About it on 20 April according to Variety. Berlingo was 28 years old. 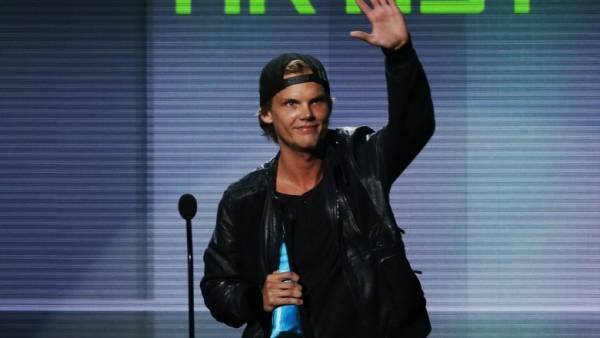 Oman police did not find traces of the crime in the death Bergling, SVT reports. The official cause of death for law enforcement is not called.

Avicii died the afternoon of April 20 in the Omani capital Muscat. “The family is devastated, we are asking everyone to respect their need for silence and privacy during this difficult time. No further statements will not” — said the representative of Burgling.

On the causes of death it is not informed.

In 2016, the DJ withdrew from public performances and tours because of health problems. In particular, according to Variety, Bergling was suffering from pancreatitis, which developed due to problems with alcohol. In 2014, he removed the Appendix and gallbladder.

According to Forbes, in 2013, Avicii was one of the ten highest-paid DJs in the world with annual income of $20 million, Most known for his singles “Wake Me Up”, “Hey Brother”, “Addicted to You”, “Levels”, “Without You”.