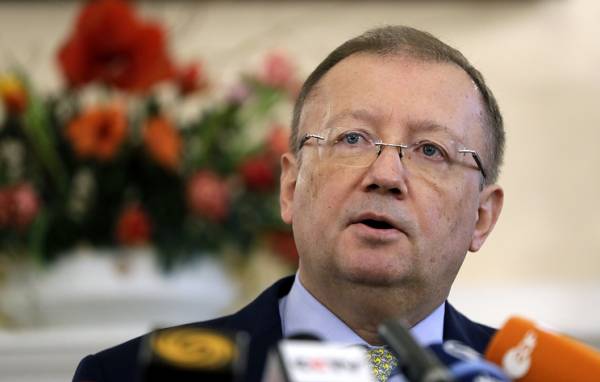 MOSCOW, April 21. /TASS/. The British media are unable to produce a single article on the case Skrobala without the approval of the Council for national security of the United Kingdom. This was announced Saturday by the Russian Ambassador in London Alexander Yakovenko in an interview to RBC, citing the leak that occurred the day before.