Swiss genetic engineers have created a birthmark, a tattoo for the detection of cancer at an early stage, reported in Science Translational Medicine. The researchers used cells, darkening with high content of calcium in the blood, which is characteristic of some types of cancer. 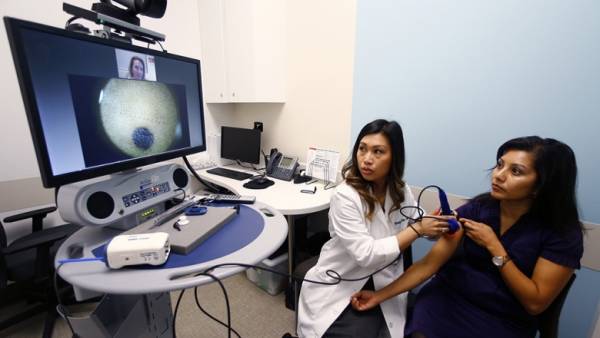 It is well known that cancer detection at an early stage, even before the appearance of symptoms, can significantly improve the prognosis of survival of the patient. Some types of this diseases (breast cancer, colon, prostate and lung) are characterized by higher concentration of calcium ions in the blood, so researchers from ETH Zurich under the guidance of Martin Fussenegger (Martin Fussenegger) suggested that onset of the disease can be noticed by tracking the level of calcium in the blood. 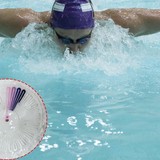 One of the natural sensors of increasing concentrations of calcium in blood — calcium-sensing receptor (KCR), which is able to detect mild or moderate hypercalcemia. She often goes unrecognized in patients without symptoms or with nonspecific symptoms like weakness or anorexia. Therefore, the researchers suggested that KCR may be a suitable detector of cancer at an early (asymptomatic) stages.

The authors constructed a cell in which when the level of calcium ions is expressed KCR. He, in turn, initiates the synthesis of a special enzyme, catalyzes the production of dark melanin pigment. A large amount of pigment in the cells causes them to darken. Cell-based scientists have made a mole, a tattoo that darkens with mild or moderate hypercalcemia.