Named regions with a tense situation in the labour market

MOSCOW, 20 APR — RIA Novosti. In the labour market in 20 regions of Russia noted the tense situation, follows from the project of the Ministry of labor of the Russian Federation, prepared on the basis 2016-2017 and published on a single portal of legal information. 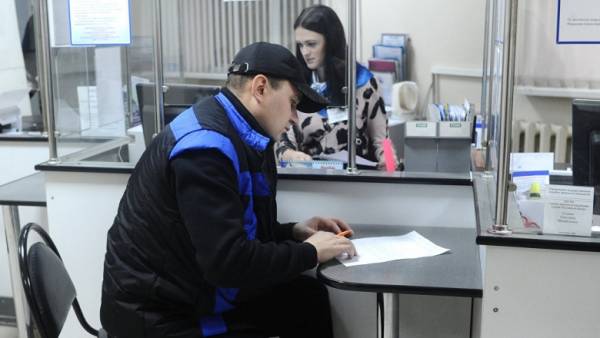 In the explanatory Memorandum to the draft notes that the list is generated annually based on data provided by Rosstat, and includes the subjects of the Russian Federation, in which the overall tension in the labour market over the past two years more than one and a half times higher than in the whole country.

“Compared with previously issued orders, based on the results 2015-2016, the list of the territories with the tense situation on the labour market at the end of 2016-2017 included the Republic of Mari El and Tomsk oblast, excluded the Republic of Khakassia” — explain the authors of the document published for public comment.