The chief Minister of the Indian state of Tripura Biplab deb said that the Internet and satellite communications had existed in India even in the fourth century of our era. This April 17 reported NDTV. 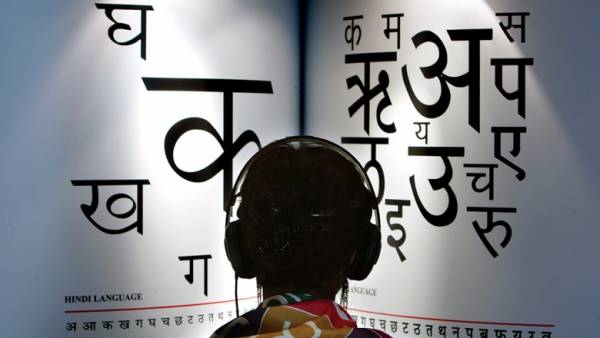 “Europeans and Americans say it is their invention, but in fact it is our technology,” said deb, speaking at the event in Agartala on the computerization of the public distribution system.

In an example, the official cited the Mahabharata, which describes how the blind king Dhritarashtra learned about the course of the battle of Kurukshetra from his Advisor Sanjaya. The king and the counselor were in the Palace of Dhritarashtra.

“He [the king] could see through the eyes of Sanjaya?”, the Minister asked, and he replied that “the Internet and satellite communications already existed” in Ancient India.News

Scientists explain the secret of the old optical illusion, conquer the Internet

The next day deb had not recanted and reiterated the existence of the Internet in India more than a thousand years ago. He reiterated that the country had the technology, which was not anyone else. “I’m proud of it and believe that every Indian should be proud of,” said the official. “We have to accept the truth and do not doubt it,” he added. In support of DeBa said the Governor of the state of Tripura Tathagata Roy. He noted that some of the things mentioned in the Indian Holy texts, it was impossible to figure out if my ancestors would not be a “prototype”.

Up to this DeBa said first plane invented by the Indian scientist Shiver of Bapuji Talpade, not the Wright brothers, says NDTV. In addition, the Chairman of the Indian Council for historical research (ICHR) Yellapragada RAO said Indians five thousand years ago, flying on airplanes, have been researching stem cells and used a “space weapon”.