The researchers conducted a comparative neuromuscular study of the muscles of the larynx and face. The muscles of the neck, as it turned out, developed significantly worse, according to the authors, this is the reason why people comes easier to whistling than singing. A study published in the journal Royal Society Open Science. 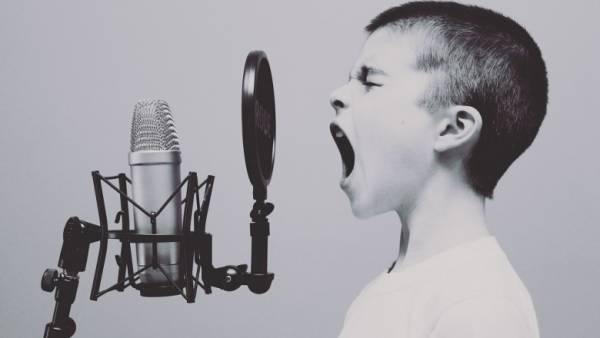 Scientists believe that people are not good singers by nature, although some individuals are quite successful in this case.

Despite the fact that the voice has been a key communication tool in the General population is most often poor vocal abilities.

Moreover, even professional singers can’t match the accuracy of sound production with musical instruments. At the same time, the whistle is usually given to the person much easier. The authors of the new work is linked with better developed conscious control of the muscles of the tongue, lips and mouth, which is more evolutionary ancient than control muscles of the larynx.

To find out, the authors conducted experiments with 34 volunteers, some of whom considered himself capable of singing, and others not. Each was asked to reproduce the heard melody and demonstrate vocal range from lowest available to highest. They were then asked to do the same thing, but instead of singing to use the whistle. It turned out that all subjects accurately hit all the notes with the whistle, although good singing whistle was given easier. They also found that while singing people usually did not frequency to the required notes, and the whistling was making too high sounds.

The authors suggest that these differences are due to different evolutionary history of these groups of muscles.