Raccoon has busted with marijuana and stopped moving

A resident of the United States addressed a firefighter for Coon, who was suspended after marijuana use. This publication reports Newsweek. 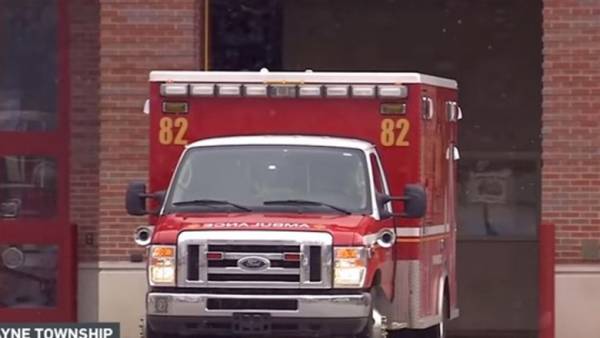 Rescuers Indianapolis, Indiana, told of a woman, which knocked them to the station at two in the morning with a request to cure a pet raccoon. Department captain Mike Pruitt (Mike Pruitt) noted that the treatment has led his team in confusion. “They could only say that he was very lethargic and acted as usual people behave, pereverseva hemp”, — he added.

Rescuers did not immediately realize what poisoned raccoon, we have considered a version with a methamphetamine and heroin. For inspection of the animal victim in fire station police arrived, but by the time the hostess with the raccoon had returned home.

“There’s no pet raccoon, an overdose. It’s just too weird, I’m leaving,” said the guard, according to the transcript of the conversation.

According to Pruitt, the owner was advised to take the raccoon home so he slept and sobered up. He expressed the hope that the pet will recover.