Kendrick Lamar, scandal Weinstein, a heroin epidemic. Who and for which he received a Pulitzer

In the U.S., has announced the winners of the Pulitzer prize-2018 — award, presented annually for achievements in journalism, literature, drama, history and music. 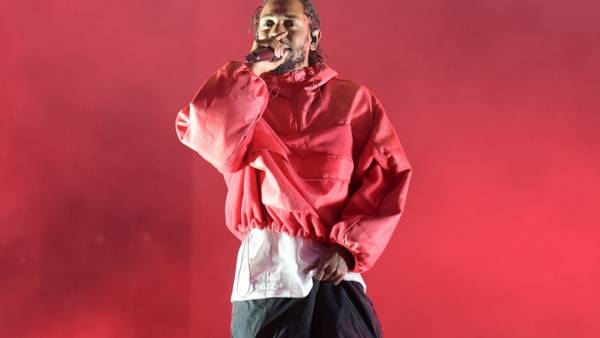 At Columbia University in new York has announced the winners of the Pulitzer prize — the most prestigious awards in journalism.

The Pulitzer prize is awarded annually since 1917, currently in 21 categories for achievements in journalism (14 categories), as well as literature, drama, history and music (seven categories).

The size of the Pulitzer prize in 2017 is 15 thousand dollars. The winner in the main nomination “For service to the society” — instead of a cash prize receives a gold medal.

Russian service Bi-bi-si short talks on the works awarded the Pulitzer in 2018.

As stressed by the organizers of the prize, the investigation, the work of Cantor, Tua and Farrow allowed to expose the rich and occupying a high position in society of people of sexual harassment and bring them to justice.

We are talking mainly about the famous Hollywood producer Harvey Weinstein. Journalists have uncovered accumulated over three decades and previously unknown facts of sexual harassment by a producer, including with violence.

In their investigation said that Weinstein wanted to ensure that these cases do not become public, and paid women for their silence or intimidate them.

In the end, Weinstein was fired from he founded the Weinstein Company and was expelled from the American and British film Academy. At the present time in respect of the producer conducted several investigations. Wife Weinstein, designer Georgina Chapman has officially stated that he decided to break up with him.

The award in this category, the jury awarded to journalists of the Washington Post for a series of publications about Republican Roy Moore politician accused of sexual harassment and misconduct, and in the end lost the election in Alabama — one of the most conservative States in the US.

The chances of Moore to take the seat of Senator of Alabama began to melt after the Washington Post, and behind her, and other publications have talked about how Moore in 1970-80-ies persistently sought contact with adolescent girls.

Five women said about his harassment, one of them told me that she had a sexual relationship with Moore when she was 14. Another woman accused Moore of attempted rape when she was 16. All women, whose attention in the early 1980-ies was achieved Moore, was then a minor; he himself was a little over 30.