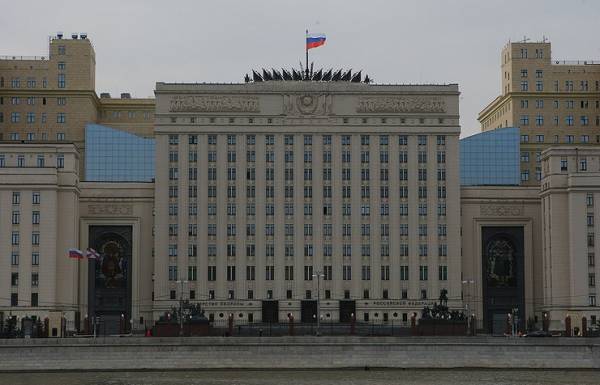 MOSCOW, April 17. /TASS/. The head of the troops of radiation, chemical and biological protection (NBC) of the Armed Forces of the Russian Federation the General-the major Igor Kirillov said about the similarity of the video of the so-called himataki in the Syrian city of Duma with the rollers removed to the Syrian Khan Sheyhun in April 2017. With the corresponding statement the military made at a press conference on the outcome of the 58th session of the Executive Council of the Organization for the prohibition of chemical weapons (OPCW).