The Kremlin has called the US sanctions international economic raiding

MOSCOW, 16 APR — RIA Novosti. The sanctions imposed by the US against Russia, not connected with the situation in Syria, and similar to international economic raiding, said the press Secretary of the President Dmitry Peskov. 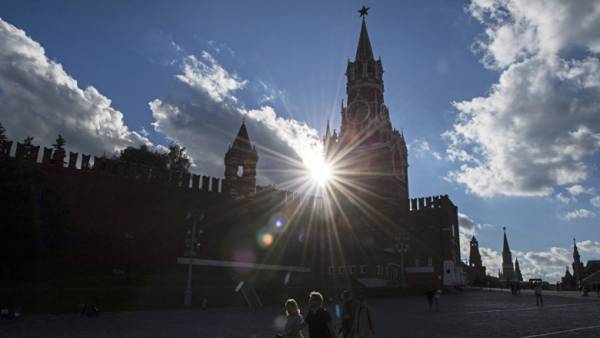 “We are convinced that any economist can easily see the number of sanctions blatant attempts to engage in unfair competition, under the guise of some other considerations, attempts to squeeze out competitors, in this case, Russian companies with international markets. Of course, this may not have any relationship, and can not in any way conditional on considerations linked to the situation in Syria or any other country in the world. It’s nothing like that, I would say, international economic raiding”, — said Peskov reporters.

According to him, the Russian authorities continue to work to ensure the stability of the economic situation in connection with the imposition of sanctions.

“The Russian leadership continues to work, the relevant departments on the sustainability of the economic system. In fact, almost on a daily basis and these issues are discussed and necessary steps are taken”, — said Peskov.